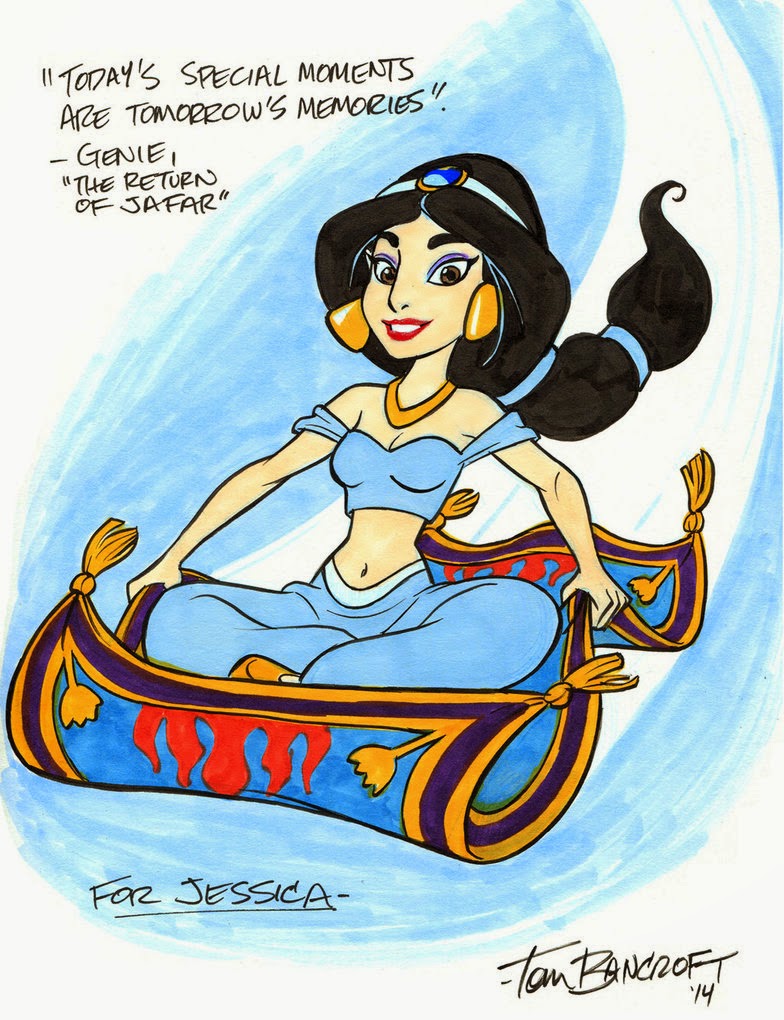 Tom Bancroft cannot recall the defining moment when both he and his twin brother Tony decided to pursue careers as illustrators. Rather, Tom describes a series of ‘tiny light bulbs’.