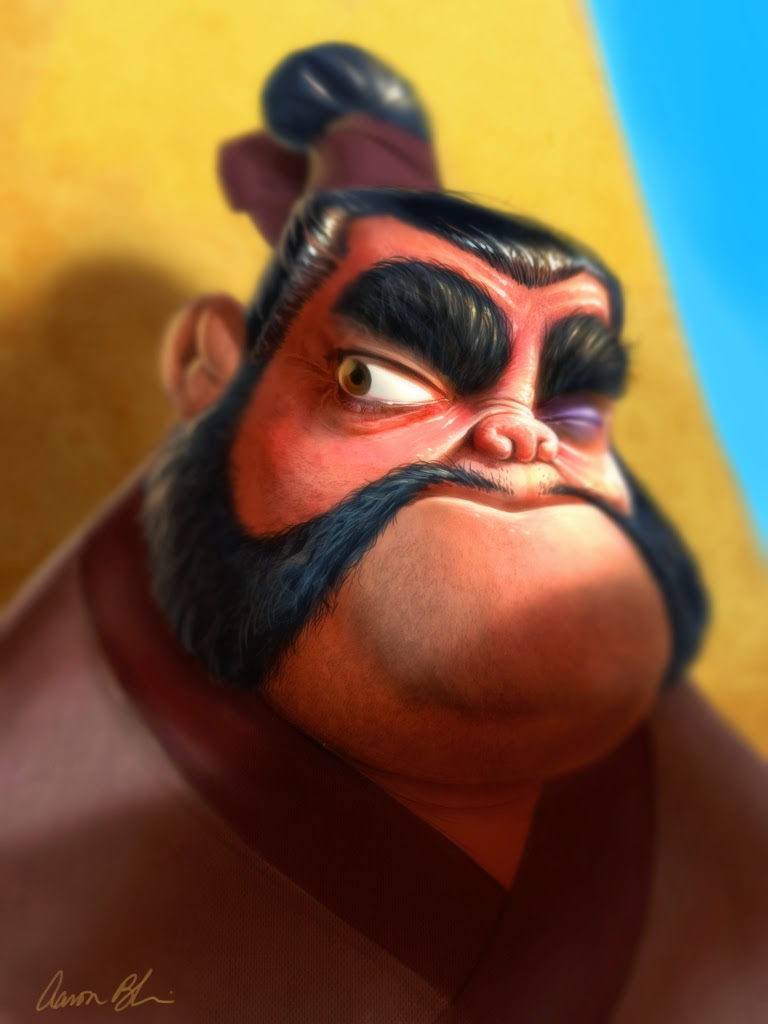 For over two decades, Aaron Blaise animated and later directed films for Disney such as Beauty and the Beast, Aladdin, The Lion King, Pocahontas, Mulan and Brother Bear, where he specialises in drawing animals. Having left and set up his own animation studio, Blaise now runs his own website and youtube video channel that seeks to democratise teaching on art and animation.
You have stated you always liked to draw, especially animals. What made you want to get into animation?
I actually fell into animation by chance. I trained as an illustrator at Ringling College of Art and Design from 1986-89. When I started there it was my goal to work for National Geographic as a staff illustrator. When I found out that these positions didn’t exist in the way that I was looking for I started looking elsewhere. I found out that Disney was coming to our school to interview so I put together a portfolio of my work thinking that maybe I would become a background painter. After I was accepted to a Disney internship I became hooked on animation through Glen Keane who was my mentor. It’s because of Glen’s inspiration that I’m an animator today. 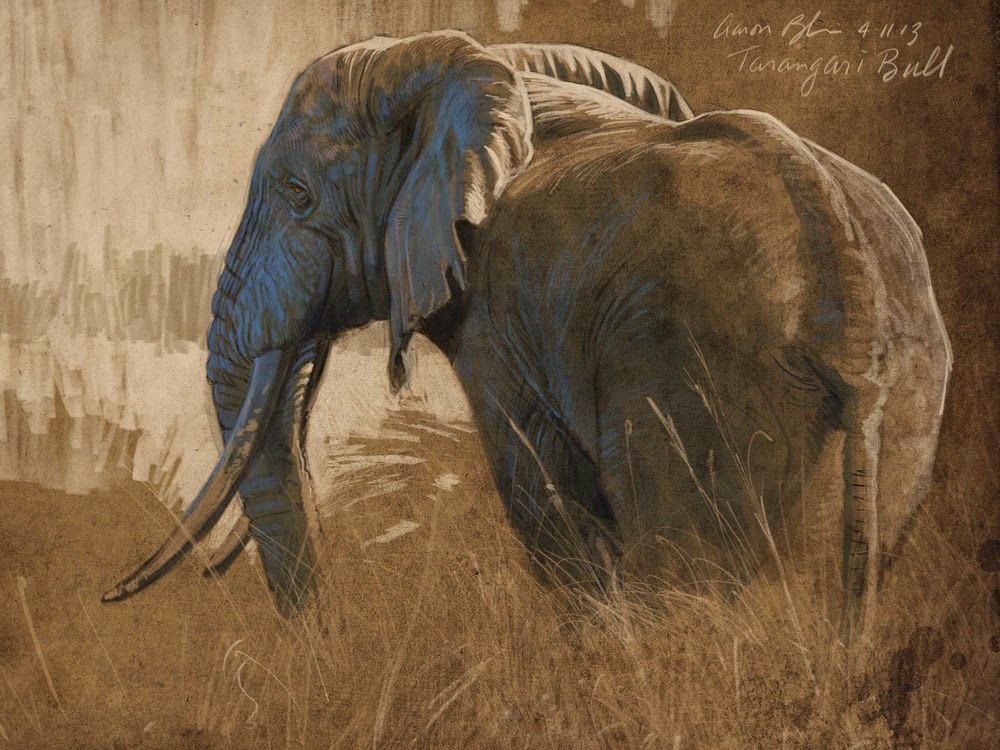 Why the interest in animals?
I’ve always felt a bond with the creatures we share our world. For me it’s hard to define why because it’s just always “been” for me. Animals were the first subjects ever depicted through art on cave walls. I think for many of us we can empathize with them. We can feel a bond.
And what is the process or methods you use to give animated animals expressions and emotions?
I really just feel my own emotions and expressions as I’m drawing a particular animal and attach those expressions to the character. I don’t use a mirror when animating. I never have. I instead end up actually making the expression as I’m drawing it whether on a human or animal. Through this “feeling” I can draw the expression more naturally.
What was it like working at Disney?
Working for Disney for 21 years was an incredible honour for me. I was creating work that became part of some of the greatest animated films ever made. Working on films like “Beauty and the Beast”, “Aladdin”, and “The Lion King” were highlights of my career. Even more than the work though, we were an incredibly tight family. We all really kind of grew up together. Many of us started in our early twenties and we worked together into our forties. We went to each others weddings, watched each other have children. All while making great animated films. It was like a dream.
What was the best film to work on?
I loved working on Beauty and the Beast. It was my first big break as an animator and Glen Keane, who was supervising the Beast character wanted me as part of the animation unit. He was very generous with the scenes he gave me and it enabled me to shine as an animator. Because of that, I was able to take on bigger rolls and challenges on later films.
I also loved working on Brother Bear as a director. It was the first feature I directed and I learned an incredible amount in creating stories and their structure. 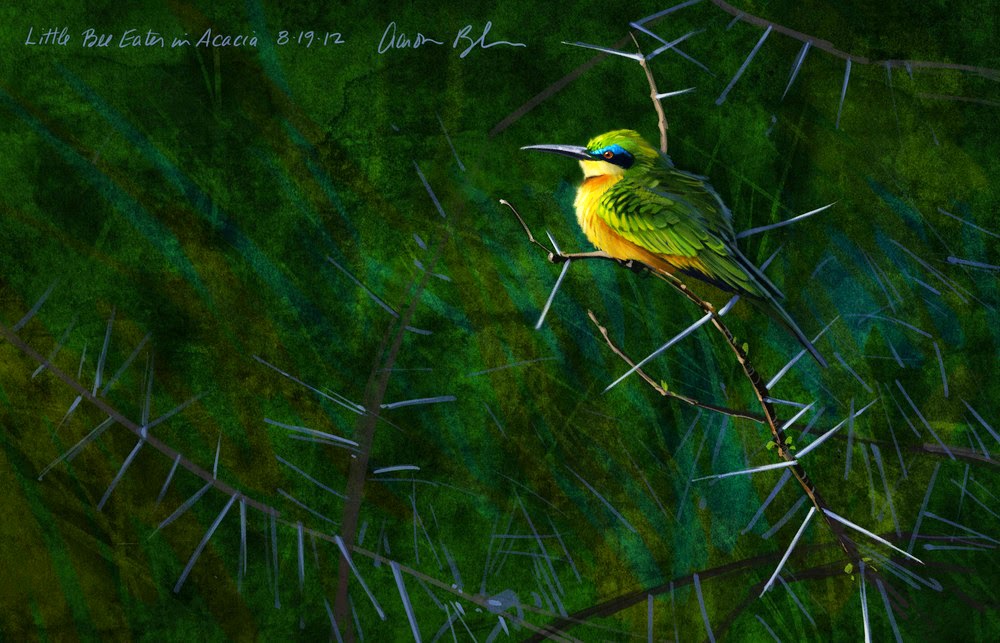 How has the development of technology affected the way you work?
The biggest effect technology has had on the way I work is that when it comes to animation and film development, I rarely work on actual paper anymore. I do almost 100% of my film work on my Cintiq. If I’m animating I use TVPaint on my Cintiq. If I’m doing design or concept work I’m using Photoshop on my Cintiq. Everything is digital now.
What do you think of the future of animation? Will there always be a place for drawn animation over 3D animation?
I don’t think there will ever be a place for 2D over 3D. I think there is a place for both equally though. If we can get the production costs down and create a great story then I think there will be a company in the future willing to take the risk on 2D again. What are you hoping for with you online educational videos?
I really want to get art education out to a mass audience. I feel that art schools have gotten way too expensive and there might be some talented young people out there that will never be able to go to school because of the cost. That to me is a terrible shame. So, my business partners and myself decided we wanted to start getting art education out to those that may not be able to afford college or maybe they’re in college but are looking for supplemental material. Education should not financially ruin anybody.