An interview with the visual artist and curator Diana Chire in her Hackney studio.

The London-based visual artist and curator Diana Chire and I first met at her guerilla exhibition Take! Eat! which was launched in opposition to the Frieze Art Fair. Set within St Marylebone Parish Church, her provocative show of female artists addressed challenging themes like gender, sexuality and social inequalities. Blending film, painting, sculpture and video, it was received with critical-acclaim by journalists, gallerists and collectors.

In the spirit of Arteviste.com she showcased a diverse array of both emerging and established female artists like Mia Faithfull and Scarlett Carlos Clarke. When I first glimpsed Diana wafting up the aisles of the church in her kaleidoscopic fur and neon trainers, I knew we’d be somewhat aligned in our creative vision. With a wild heart and a strong head on her shoulders, I was captivated by her energy and felt compelled to find out what was in store for this young British artist and curator. 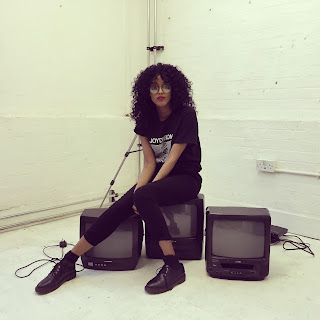 As both an activist and artist, Diana is dedicated to making gender disparity an important conversation in the art world in London and beyond. When we met later in her minimalist Hackney studio, she unpacked a birthday cake and the contents of a dressing up box and we spent the afternoon taking playful photographs amongst her projectors and televisions.
Reflecting upon the lack of solely female exhibitions in London this past year, we discussed our shared frustration that the blockbuster exhibitions were so male dominated. Thankfully only a few days later she showed her film and spoke earnestly at the Protest, Performance and Body exhibition for women artists at the Chelsea Space, slightly elevating that disparate number. Glamorous as ever, her next exhibition is set to open at the infamous Chateau Marmont, Los Angeles next year – keep your eyes on this one. 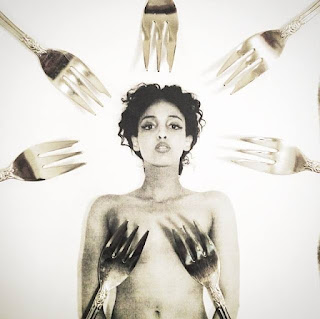 Was there a pivotal moment when you decided to follow your passion?

I quit my job this year to be a full-time artist, which was a big step.

What piece of your work would you like to be remembered for?

I co-curated an all female art show called TAKE! EAT! with my good friend MC Llamas. It was a two-day guerrilla exhibition with sixteen female artists opposite Frieze Art Fair. We did it because as an unrepresented artist it’s not easy to get your work seen by the industry people. I fear that female artists are judged by their previous work whereas male artists are judged by their potential. So we decided to organise our own show that we could control and the response was great so I hope to do another one soon.

If you could be born in another period of history, when would it be?
I would love to visit Lord Byron and the Shelley’s during their Dolce Vita move to Italy. I’ve read so much about their infamous parties and the trouble they caused there.
How would you define beauty in 140 characters or less?
Effortless.
Do you have a favourite book, film or painting, which inspires you?
I love any film by David Lynch, because it’s like stepping into another realm.
Both his visual style and his use of sound and light are beautiful as well as the way he refigures gender and sexuality – especially female sexuality – in his films, which is rare for a male director.
What is your greatest indulgence in life?
God, probably my hair.

What fictional character from literature or film would you like to meet?
Edward Scissorhands.
Do you believe that true creative expression can exist in the digital world?
Yes, I 100% do.
What do you wish every child were taught?
I wish they were taught that intelligence is diverse, because at school you can be steered away from more creative subjects on the grounds – and benign advice – that there aren’t jobs in those areas. I think that in education creativity is as important as literacy and we should treat them with the same respect.
Have you ever had a moment when you questioned your career entirely?
Yes, from time to time. When a piece you have worked really hard on for so long doesn’t work out it can be frustrating. But you just cut your loses and move forward.
What is your favourite museum or art gallery and why?
I recently visited The Rubell Family Collection during Art Basel, Miami and their current exhibition No Man’s Land showed over 100 female artists. My favourite piece Eureka was by the artist Janine Antoni. 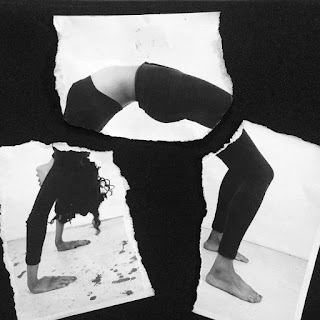 Who would you most like to collaborate with and why?
I recently watched a documentary film about the late Pina Bausch, a legendary choreographer. I would definitely want to collaborate with a dance or ballet collective in the future.
What is your daily routine when working?
I wake up at around 9am to drink coffee and check emails. Then I head into the studio where I’ll have planned a few ideas I want to experiment with and film. Lunch means lots of burgers and more coffee. Then I edit what I’ve filmed before either heading out with friends or going home to sleep.
What has been your most inspiring travel experience?
Earlier this year I went to Art Basel, Switzerland and was fortunate to meet the legendary Berliner Johann Konig who opened his first gallery when he was only 21. Johann’ most notorious show was when the artist Jeppe Hein installed a wrecking ball in his gallery knocking the walls apart. As with our past show during Frieze week, he hasn’t always shown in traditional gallery spaces and recently occupied an old church. It was inspiring speaking with him.
What advice would you give to a young person following in your footsteps?
Not to be discouraged by what other people may say about your work, because you must keep moving forward and do what you need to do.
Why do you love what you do?
The friends I have made. 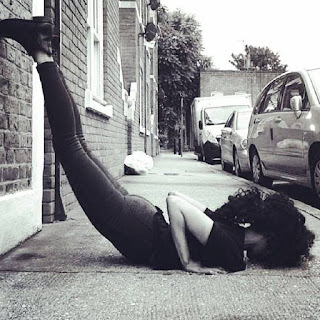