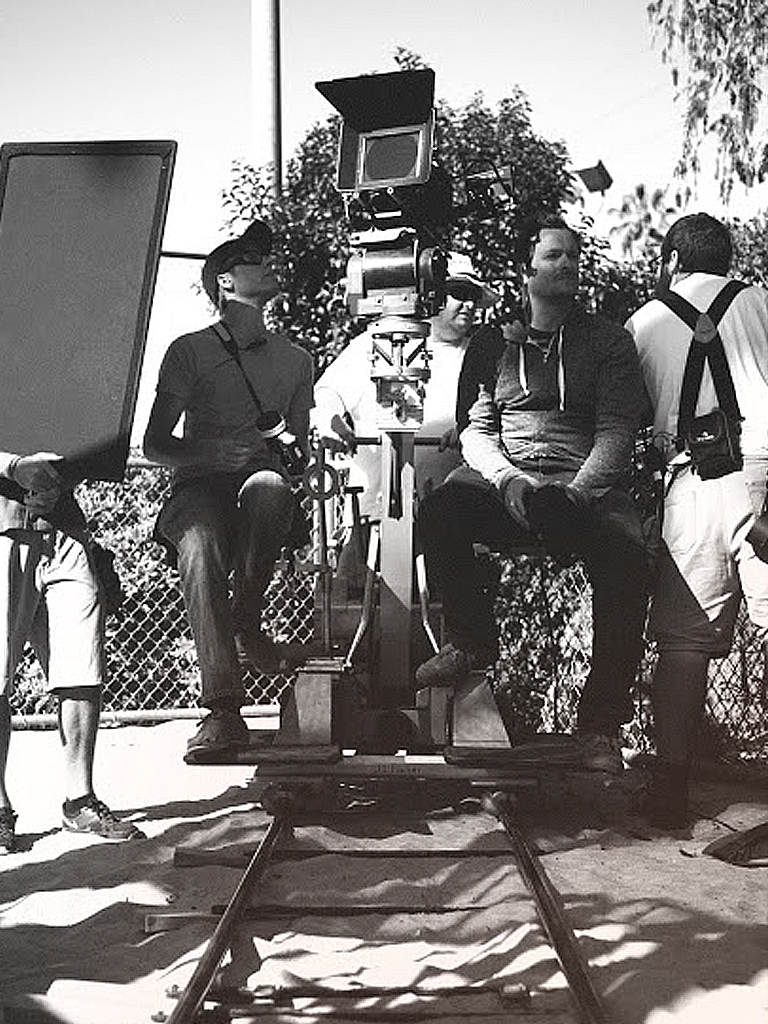 An exclusive interview with the Spanish film director David Victori, winner of the Youtube Your Film Festival 2015

“What if the earth suddenly lost its gravity intermittently and progressively?”
Produced by Ridley Scott and Michael Fassbender, Zero is a new film written and directed by the winner of the Youtube Your Film Festival. The international competition was organised by YouTube and won by the emerging Spanish director David Victori. Exploring Youtube as a new platform for film – which bypasses cinema – Victori’s film is being gradually released as a web series. Produced by Michael Fassbender and Ridley Scott, Zero is a both heart-warming and immensely powerful science-fiction film, which explores themes like gravity, faith and loss. 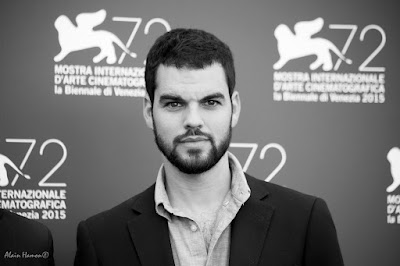 The writer and director David Victori has previously been cited as one of the ten Spanish directors to watch by Variety Magazine. In the past he has been celebrated for making award-winning films like Reaccion, 2008 and La Culpa, 2010. The Los-Angeles based filmmaker shot to fame when his win of the Youtube Your Film Festival was announced at the Venice Film Festival by Michael Fassbender. His subsequent film Zero explores the simple question of what would happen if the world were to lose gravity and it’s immensely beautiful with highly emotive scenes in which both objects and people float into the sky.
The film follows the story of a father and son in America who find themselves emotionally and physically separated by the world’s loss of gravity. Starring Ryan Eggold as the boy’s father, we watch him search the city for his son in an attempt to console him amidst the death of his mother. The musical score is powerful, as we’re carried on their journey, experiencing its highs and lows. The film begins with delicate underwater shots entwined with vignettes of microscopic matter, which immediately give it a scientific feel. In the opening scene the manipulation of light and shadow creates an intensely emotive atmosphere, which continues throughout. Check it out the first episode at https://youtu.be/ws0cOSaD_-k and see for yourself.
In one sentence, how would you summarise Zero?
Anything is possible, so how can you be sure that gravity won’t fail us tomorrow?
Was there a pivotal moment when you decided to follow your passion for filmmaking?
After watching my family cry at one of my early films being shown in the cinema, I knew that I wanted to follow this path as a filmmaker.
How would you define beauty in 140 characters or less?
Beauty can give you a sense of inner peace from one second to the next.
As a film director, what has been your most inspiring travel experience?
Living in the middle of nowhere in the Netherlands with a friend changed me a lot. I moved there to write a script, whilst he wrote a book. To be in the middle of the countryside without the distractions of our social lives allowed us to focus only on the writing, which was transformative. 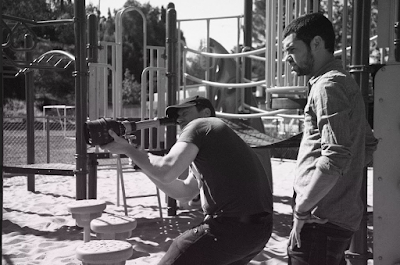 How do you think the film industry will change with YouTube as a new platform for young filmmakers?
It will change in a way that we can’t even imagine, because Youtube is a universal theatre where your creations can be broadcast all over the world.
There are religious undertones throughout in continuous references to ‘heaven’ and ‘belief’, does this reflect your own exploration of faith?
Yes, Zero for me is my own exploration of faith. When you are face to face with the death of somebody who you love, this always opens a door for exploration. I entered this room to explore and the result is my film Zero.
What message do you hope your audience will take away from Zero?
That we must not take anything for granted.
As a fellow director, what impact did Ridley Scott have upon the realisation of your creative vision for
Zero?
Although I had the freedom to pursue my own creative vision, Ridley Scott was an inspiration, motivating me to overcome my limits and do my best.
Do you have a scientific background, which inspired you to explore the theme of gravity in Zero?
Nothing, but an unlimited curiosity about how the Universe works. Not knowing anything allowed me to ask those elemental, stupid questions like ‘what would happen if gravity failed?’
Social media as a digital platform has changed the film industry, but how has it had a positive impact on your work?
Social media changed my life, because the votes of strangers won me the Youtube Your Film Festival – it changed my life. 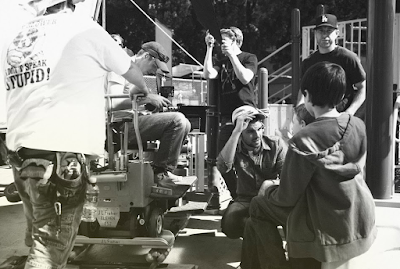 As it’s a science fiction film, what technical challenges did you have to overcome whilst directing Zero?
We were trying to reach a high level of aesthetic quality without an unlimited budget. In order to have both actors and objects flying over the city, we needed to think creatively.
What advice would you give to a young person following in your footsteps as a film director?
Shoot, shoot and shoot. You will only be able to learn and understand yourself as a director if you shoot enough to be able to show the world your inner universe.
Social media as a digital platform has changed the film industry, but how has it had a positive impact on your career as a filmmaker?
Social media changed my life, because the votes of strangers won me the Youtube Your Film Festival – it changed my life.
As both an experienced actor and producer, how did Michael Fassbender contribute to the writing and directing of Zero?
Over one lunch we were looking over the script together and he passed on so much good advice from his experience of working with amazing directors.
How did you manipulate both the natural and artificial light to make the cinematography within Zero so evocative?
I had the honour of working with one of the best directors of photographers in Spain, Daniel Aranyó. We had a lot of conversations about the light and the emotion in every scene. As an artist, he really understood the heart behind the story. He was responsible for the beautiful fusion of natural and artificial light. 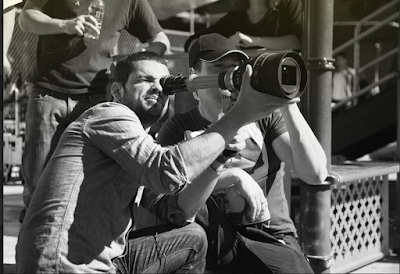 What film do you think every child should watch as they come of age?
Inside out, Stand by me or Cinema Paradiso.
Following your collaboration with Scott and Fassbender, who would you most like to collaborate with next and why?
There are so many people I could learn from, so let’s see what life gives me next.
On your journey thus far, have you ever had a moment when you questioned your career entirely?
No, not yet, I think it’s too early in my career.
The musical score is particularly evocative, but how involved were you in that aspect of the filmmaking process?
The musical score is a very important part for me. The composer Miquel Coll and I have had a long relationship, because he’s worked on me with all of my projects. He’s just as emotional as me and we both invest a lot in the process, working on every detail, movement and sound.
Despite being LA-based, how has Spanish culture influenced the films you make?
On a conscious level, I’m not sure, but there’s something there. I will start to understand that slowly over the next few years.
In the final video, Michelangelo’s Creation of Adamis referenced in the touching of hands, how influential has fine art been upon the rest of the film?
Most of my references are made on a subconscious level, because I like not knowing where ideas come from. I trust my intuition and like to let it work without any interference.
Interview by Flora Alexandra Ogilvy, the London-based art journalist and founder of www.arteviste.com