description:Learn in this course with Almudena Gozalez how to play the piece call Tsuru-no-Sugomori, a Japanese traditional shakuhachi piece arranged by Will Offermans. This tutorial was filmed at Fattoria Palazzo Vecchio NOTE: The score for this tutorial need to be purchased separately. You can buy it here 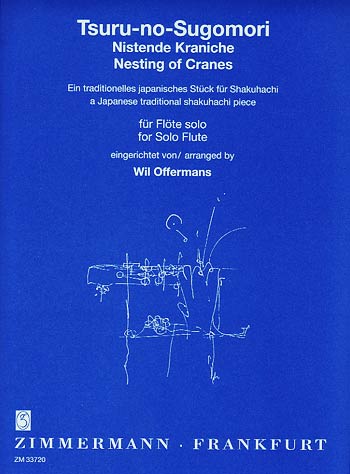